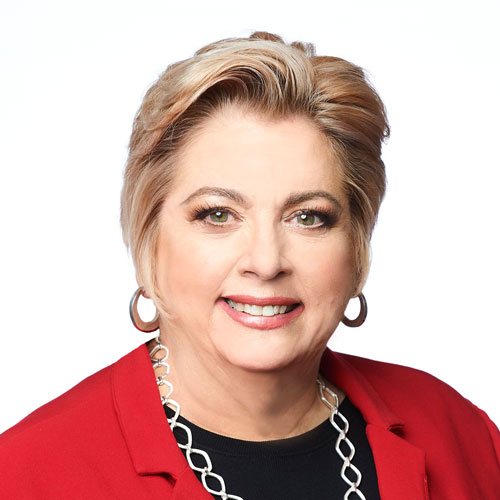 Margaret Quirk was elected as the Member for Girrawheen in 2001.  She has served as the Government Whip as well as Parliamentary Secretary to the Premier and the Minister for Police, Emergency Services and Justice.